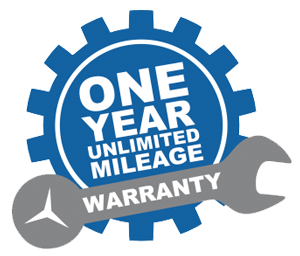 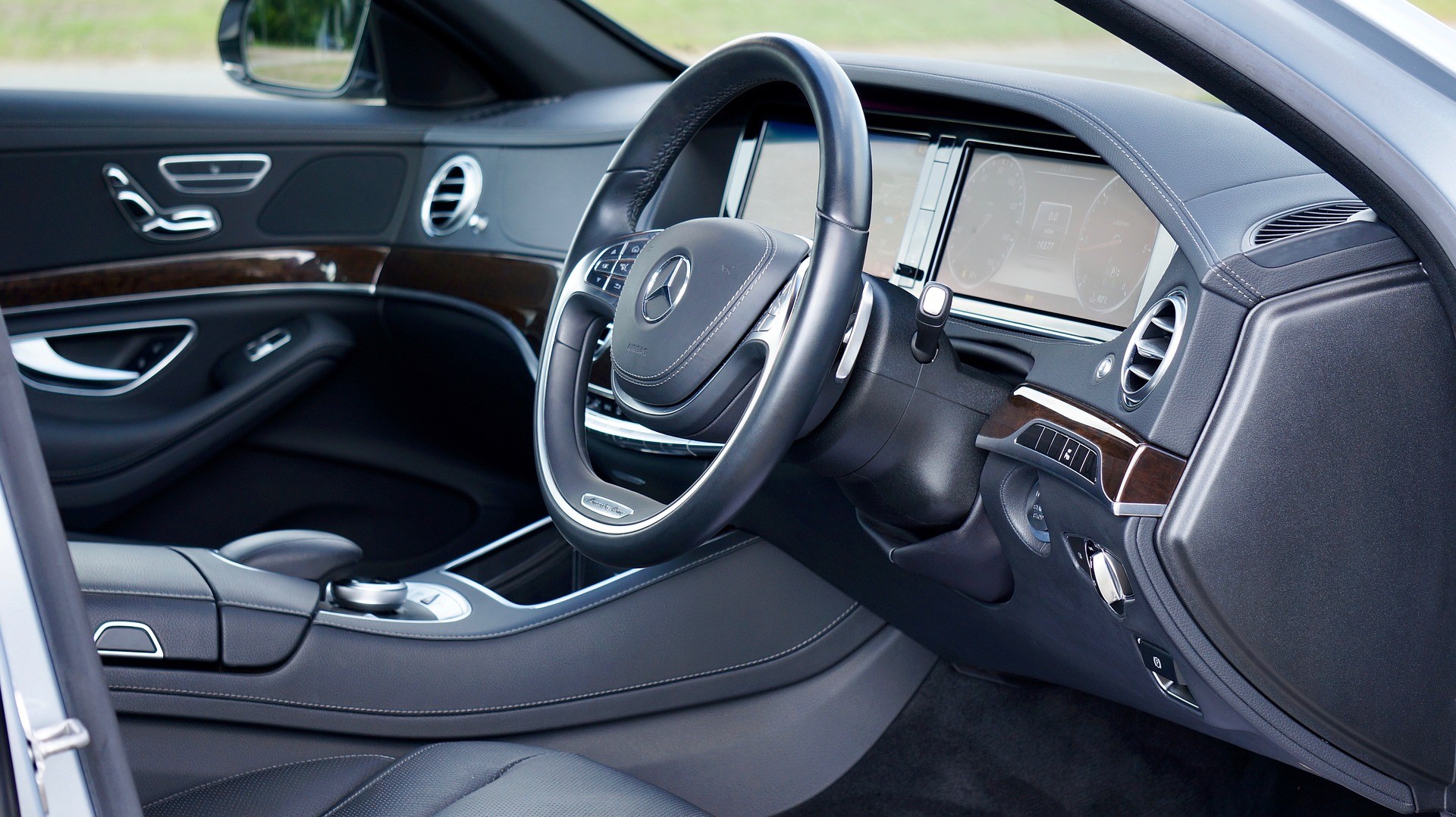 What are the signs that your gearbox needs to be repaired?

Gearbox repairs are a fact of life. In South Africa, we are reliant on our vehicles and many travel a great deal on a daily basis causing unavoidable wear and tear on their vehicles. In most cases identifying a problem early, will save money as well as time. Serious problems are often the result of overlooking early warning signs which invariably lead to higher repair costs and longer downtimes. 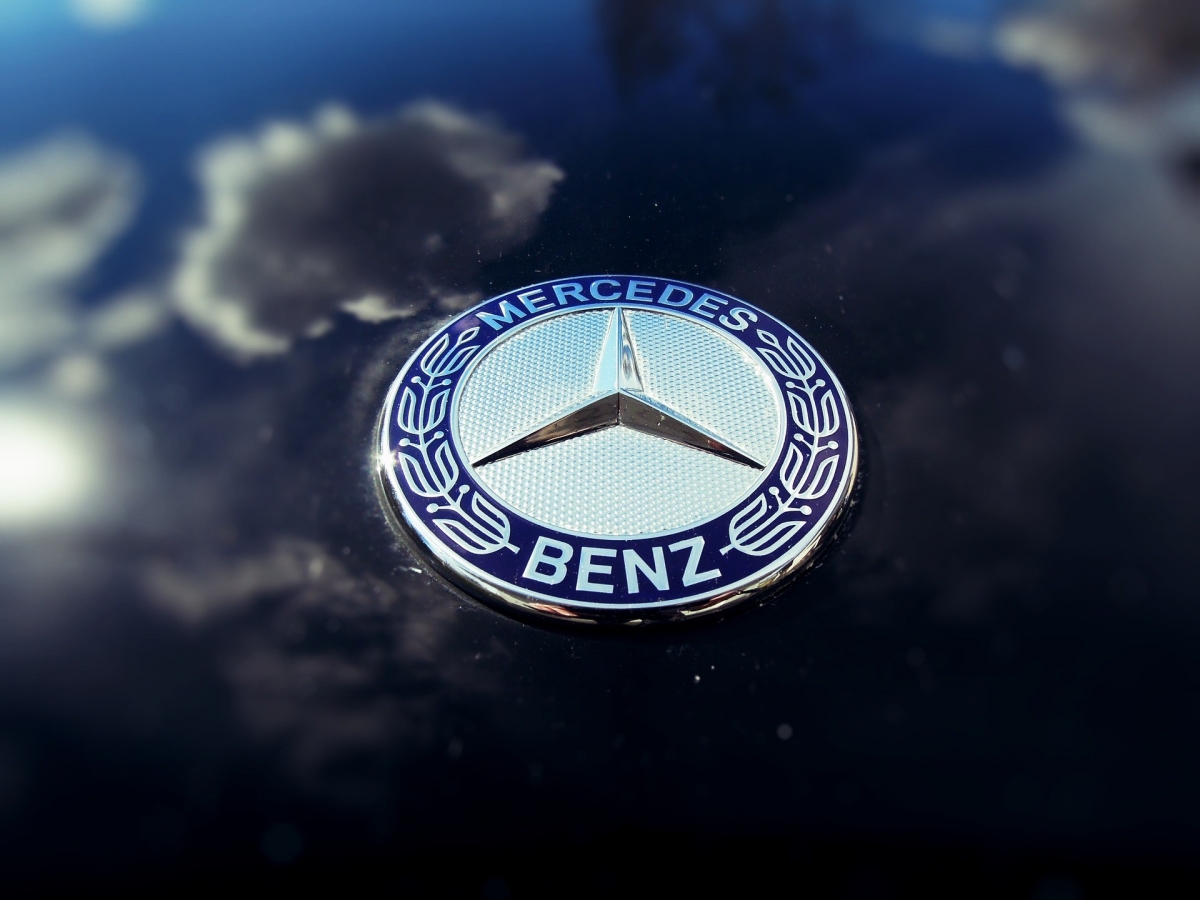 Below are the 5 most common early warning signs that your gearbox needs to be repaired.

Most automatic transmissions are electronic. Electronic transmissions rely on computers to control many functions such as shift timing, shift sequence and how smooth or abrupt a shift feels. These computers are programmed by the manufacturer to receive signal values from sensors.

Limp Mode is a system that has been designed to detect improper signals that are not within the computer’s programmed specifications.

This safety feature activates when the vehicle’s computer records malfunctioning or has lost contact with a sensor. Limp Mode engages to prevent further damage to your vehicle.

While it is possible to reboot limp mode by stopping your vehicle, shifting into PARK and switching the ignition OFF and then ON after ten seconds, it is recommended that you bring your vehicle in for diagnostic tests and gearbox repairs as soon as possible to avoid extensive damage.

Gearbox leaks can range from simple repairs to complete gearbox overhauls. The Gearbox leaks could originate from the transmission pan, torque converter, pan gasket, fluid lines, or seals. In many cases gearbox leaks are caused by malfunctioning seals but could be as serious as a cracked case or a gasket leaking.

Automatic transmission fluid generally has a reddish tint to it and an indicator of a gearbox leak is as simple as finding this oil under your vehicle. If you come across a gearbox leak it is advisable that you bring in your vehicle to check the severity of the problem and invest in gearbox repairs before it becomes an incapacitating problem.

Automatic transmissions should engage smoothly and firmly when the gear selector is placed is placed into Drive. If the transmission hesitates to engage or it flares or slips when driving, then it is not working properly.

Although one of the most common causes of a transmission slip is low automatic transmission fluid, it is necessary to bring the vehicle in for inspection to ensure that there is no serious damage to a variety of bands, clutches and brakes that engage, disengage and hold stationary parts of the gear set to change the ratios. Low fluid levels in the transmission typically stem from leaks.

In manual gearboxes this problem is often characterised by surging RPMs with little response from the vehicle. It will sound like the engine is going much faster than your vehicle is actually moving. This may indicate a clutch that is needing replacing or a more serious issue.

Automatic transmissions are made up of various components. Harsh shifts are generally caused by faulty valve bodies, incorrect electronic signals from the engine electronics or many other complex problems.

In modern vehicles slippage or harsh shifting could activate the safety feature known as limp mode. Once the transmission has gone into limp mode it will select a gear and remain there.

To find out more about why we are considered Mercedes-Benz transmission specialists, GET IN TOUCH with a member of our highly skilled team today.

Get a Quote from the Industry Leaders​

It couldn’t be easier to get a quote for first-class Mercedes-Benz gearbox repairs,
reconditioned gearbox supply and gearbox rebuilding services.
Get A Quick Quote 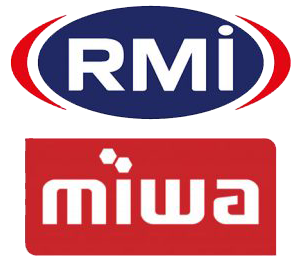 Back
Get in Touch
Live Chat

We are currently experiencing issues with our landline.